A few weeks ago I was watching Jamerrill Stewart on Youtube and she mentioned that she was going to make gingerbread houses from a tutorial on Smockity Frocks.  Well, I was interested because I do not like the kits.  I don't like the candy, the cookie or the frosting.  I knew there had to be a different way.  So I found what I needed and bought the ingredients.
Graham crackers, candy and Royal Icing- recipe link below 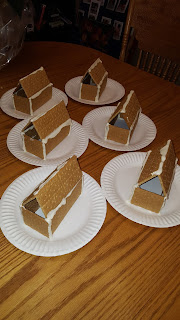 Preparing the structures:
Graham crackers put together with Royal Icing.
The more icing the better for "gluing."
I did the bottom first and let it dry and then I did the roof.
It was messy!
Note: Be sure to refrigerate the icing in an airtight container to be used later for decorating. 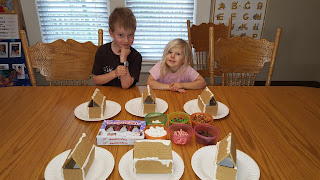 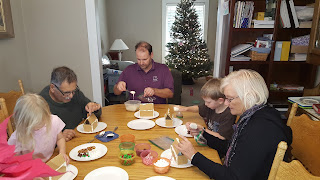 Each person got a Ziploc bag of icing with a small hole at the end for piping.
Let the decorating begin!
Even the grandparents joined in.
It was great to see each creation. 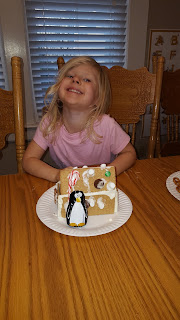 Jessna finished first.
Then she just wanted to eat the candy. 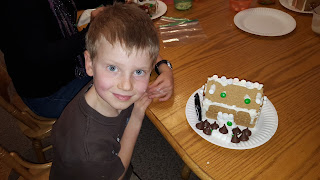 Shrade made a front porch. 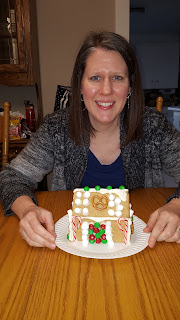 I couldn't believe I could make things stay.
I had to hold some candy on for a few minutes or they would slip. 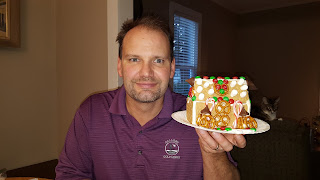 Super fancy from my husband. 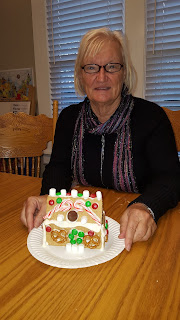 Grandma is a born decorator. 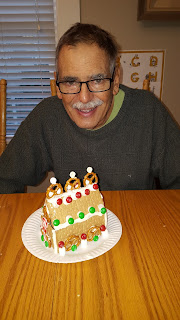 Grandpa made a high rise. 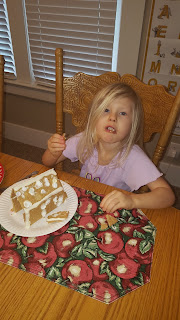 Then a few days later we ate them! 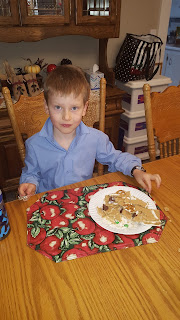 Shrade smashed his.
It was a fun project and one we will do again in the future.
Even though it was a little messy it was worth it. 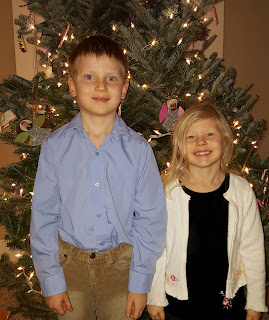 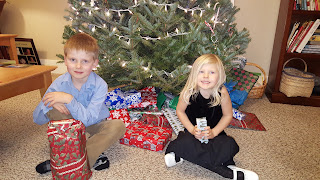 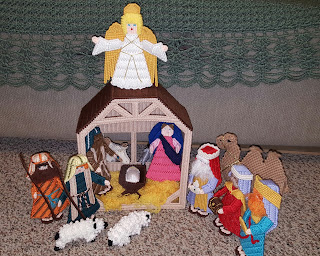 Merry Christmas!
I can't wait to share more about what has happened this year.
Stay tuned!

Posted by Shonda at 9:06 PM No comments:

Get the scoop by email

Exodus 3:8 "So I have come down to rescue them from the hand of the Egyptians and to bring them up out of that land to a good and spacious land, a land flowing with MILK and HONEY..." God brought the Israelites to a new land where they could learn and grow. That is what we will be doing here!

Many of my posts include affiliate links. If you ever make a purchase through these links I receive a small portion at no extra cost to you. I try to share with you any sales and discounts. I appreciate your support. Thanks, Shonda

I am always looking for new products to share with my readers. If you are a business or company and would like to sponsor a review/giveaway on my website, please contact me at shondaet@gmail.com. I look forward to hearing from you.

Pray for Your Children 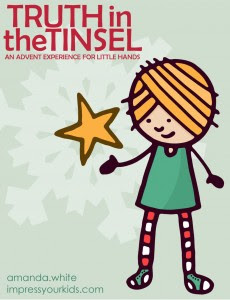